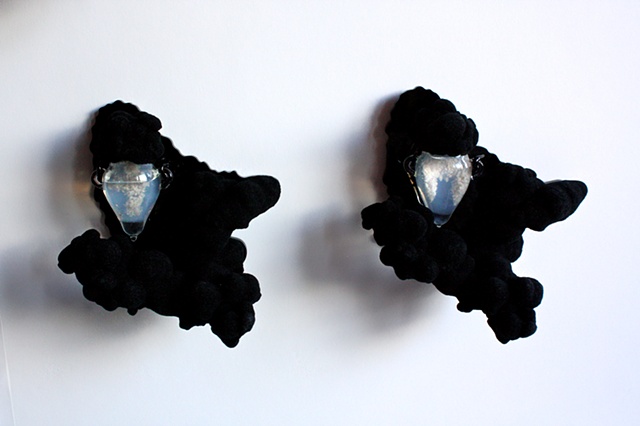 Fangs (left) is held in the Ken Fehily Collection